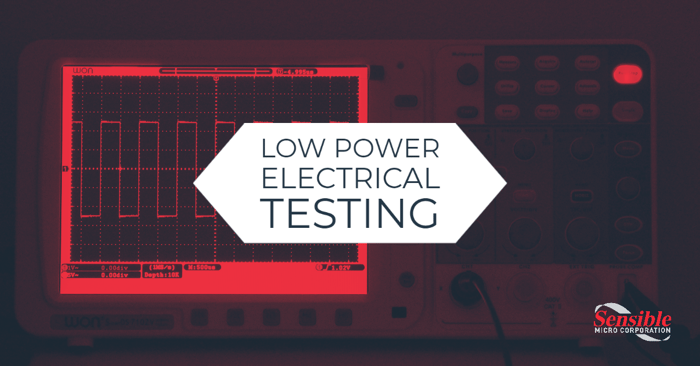 Electrical testing can be used to identify suspect parts and aid in counterfeit mitigation. It can also be used to determine that parts moving through the supply chain have been handled or stored correctly. However, not all components need to be fully powered up to be examined. For these parts, low power methods are used. In this post, we cover key information about low power electrical testing, highlighting component applications and the different testing options.

Low power testing tricks the part into thinking it’s being properly powered up in order to get the signature reading or other measurement. This is done by applying a current limited sine-wave voltage to an un-powered circuit or electronic component. These measurements are then compared to a standard, which can be found in the test equipment’s manual for the component. 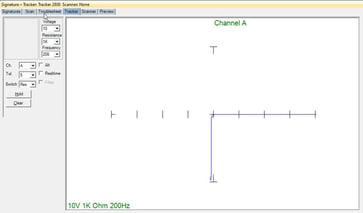 If the reading does not match the standard, it could indicate that there’s a problem with the pins, electrical connection to the die, or that there is damage caused by electrostatic discharge (ESD). Low power and power-off tests, such as curve tracing and analog signature analysis, can also help identify suspect parts.

What Electronic Components can be Tested?

Low power electrical testing can be performed on a wide variety of electronic components including:

We stock, source, and distribute electronic components and hardware to manufacturers of electronic products across a wide variety of industry segments. With our lab services, exceptional customer service, numerous authorized lines, and vetted network of global suppliers, Sensible Micro can add value to your supply chain. Schedule a call to discuss your testing and sourcing needs with a Sensible Micro representative today!

Every supplier, manufacturer, and OEM plays a role in ensuring the integrity of the components they order. It’s never enough ...

Why Vet New Suppliers? Obsolescence and product changes may require pivots in procurement. A spate of late vendor deliveries ...

The Role of High-Power Microscopy in Component Lab Inspections

High-power optical examinations are a versatile, go-to technique that’s the workhorse of the inspection lab. Microscopy is ...